Since I’ve discovered Unity a long time ago, I’ve always wanted to try it out. I’m a big fan of playing Tower Defence (TD) games, so my big goal is, to create own by my own. My mind already produces a lot of ideas for a TD, which I really would love to play. Unfortunately it would be a big project. So big, it would probably take months as a Unity noob. :-) To get things started, I decided to go for a smaller 2D project. (To be honest, my mind is producing a lot of ideas for that, too. sigh) Let me introduce you: TankZ! A game made to learn Unity. TankZ! will be a little top-down-arena-multiplayer-bot-programmable-tank-shooter-thing. Wait. What?

Ok, I just don’t know yet, what TankZ is going to be. Top-down: Yes. Arena: Check. Multiplayer: Hell yeah! These three things will be mandatory for me, to get TankZ in a completed state. That’s all I know about TankZ currently. I’ll see what it will be, after the first features are implemented and I get a sense in how to work with Unity. So expect to see some weird things in the code. ;-)

TankZ will be open-source at GitHub and be published to WebGL at Azure. Later on, it will be published as a standalone version for Windows and Mac OS X, too. But in this early stage, I don’t think that’s necessary. 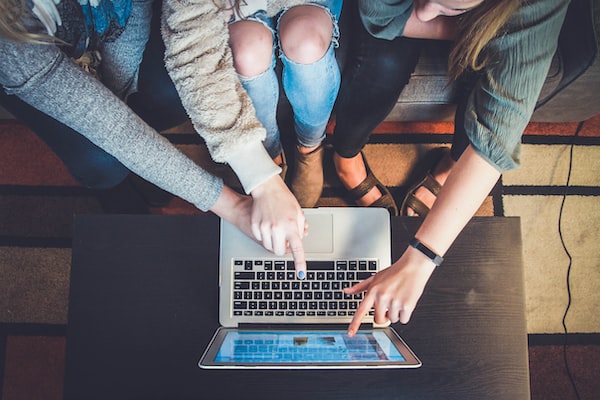 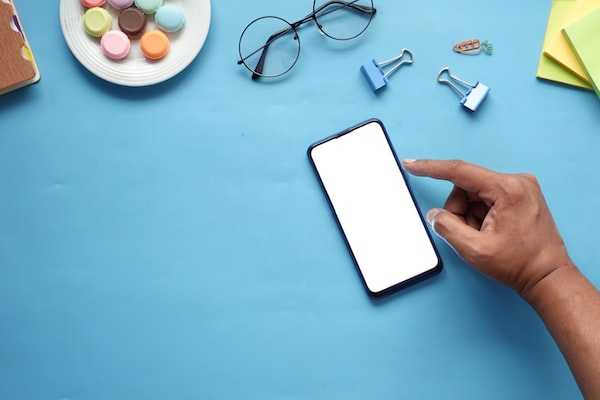